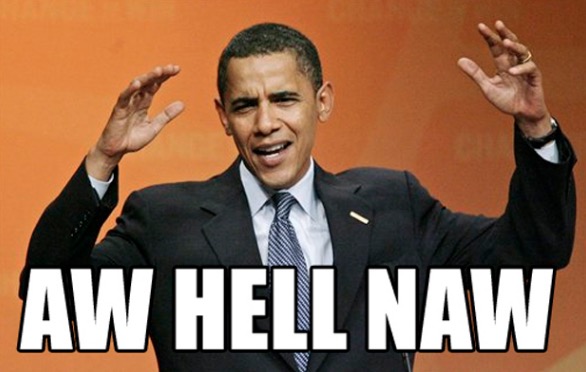 So with Versailles about to hit the British screens in a few hours, Twitter has been inundated with articles, reviews and think pieces about the show…. and as you can imagine, they have pretty much been focusing on the sex aspect.

So I thought I’d jump on the bandwagon and give my 2c worth. Because unlike most of these journalists, it appears I have actually picked up a book (or many dozen books!) and done some research into the life and times of 17th Century France and King Louis XIV.

The main issue I have is the labelling of Philippe d’Orleans (Louis’ younger brother) as ‘bisexual’ or even worse, ‘bi-curious’.

Oh, where do I start….? *deeeeep breath* Okay. The word ‘gay’ or ‘homosexual’ is never mentioned in the show, not once (in fact, ‘gay’ was not synonymous with homosexuality at that time). Moreover, Alexander Vlahos, the actor playing Philippe, has always referred to his character as gay or homosexual. Yes, he does have a wife, but as with all nobles of the time, you needed one to produce an heir. And as a prince of France, it was  essential (pardon, could not English due to rage) to continue the bloodline, should the rightful king not be up to the task.

The relationships Philippe does have with women are – looking at them with a 21st century eye – either abusive, controlling or manipulative. He uses women to get back at either his brother or his boyfriend. He never seeks them out romantically, or willingly. His romance is always and foremost with the Chevalier, and they share a push/pull dynamic that develops throughout the series, with massive lows and highs. Alex himself has said:

But what enrages me…. ENRAGES ME!!!….. is the modern labels people insist on slapping onto historical figures. Like if they don’t have one, they are confused and scared. They fail to realise that the past is a foreign country – they act, talk and think completely different to us. Trying to impose modern morals and expectations (or my personal bugbear – psychoanalysing!) on historical figures is pointless and clouds the issue.  Men shared beds and were openly affectionate with each other, but that does not necessarily mean they were gay. Or could totally be a cover for the fact they were ragingly gay….. who knows?

Many history books have said Philippe d’Orleans was homosexual. He had an aversion to women, would barely touch them. He dressed as a female, and liked all the female pursuits of the time – gossip, jewels, fashion. He wore make up (even to battle, but that was because he was worried his complexion would burn). He wore high heels…. in 17th Century France, men were the ones wearing the heels, even into battle, so they could sit on their horse, high in the stirrups. And he had sex with men. He had boyfriends. He most certainly identified as gay, and all the court accounts at the time detail his conquests, his favourites – his mignons – and his long-standing love affair with the Chevalier. Even through two marriages and subsequent children. In the show, we are first introduced to Philippe performing an intimate sexual act on his boyfriend, the Chevalier de Lorraine. HIS BOYFRIEND.

Bisexual is a sexual preference/attraction for both men and women. This is something Philippe certainly did not have. In the show, he does not seek out women for sex…. only for revenge, and only in a highly agitated, emotional state. You can see he treats them with a certain amount of distain or contempt. This is not ‘an attraction’. Not at all. Christ, the actor himself – not to mention the writers and producers – have all said Philippe IS GAY.  (If anyone is bisexual, it was the Chevalier: after fighting with Philippe, he would stomp off and go shag a female. In fact, he sired a few children this way.)  Seriously, screaming BISEXUAL! and pointing to Philippe’s  unacceptable treatment of women as proof, is not only wrong, it is insulting. That’s NOT WHAT BISEXUAL IS.

Bi curious….? Oh, the ridiculousness of it all. That’s the stupid, brain dead British tabloids for you (The Sun, The Mirror, I am TOTALLY looking at you with my judgey face). Do they even have ANY idea what bi curious means????? Here, it took me all of half a second to google it: “(of a heterosexual person) interested in having a sexual experience with a person of the same sex.” Philippe is NOT hetero, and NOT bi curious – he’s more than freaking ‘interested’ in boys… he hasn’t just dipped his toe in the water, he’s bloody wallowing in the deep end and has no intentions of ever leaving.

Just stop with the dumbness, okay? Do some research. Once upon a time, that’s what writers and journalists did. Otherwise I’m just assuming you’re all a) stupid dicks; b) can’t be arsed DOING YOUR FREAKING JOB, or c) writing shit just to get a reaction. And any of these choices just makes you look like a bunch of intolerant, snide, sniggering children who are being hateful to gay and bisexual people for the sake of a sensational soundbite.

13 thoughts on “A rant about the UK press and their Versailles reviews….”